Let us be your Licensed Electrician in Williamsburg, Brooklyn

Williamsburg is a hip neighborhood in Brooklyn that draws the young and the fashionable to its chic boutiques, trendy cafes and busy restaurants. Street art brightens residential thoroughfares and repurposed factories, while the waterfront provides stunning views of Manhattan and seasonal venues for outdoor concerts and food markets.

Dance clubs, happening bars and music halls liven up the nightlife scene. This area was built long ago before code restrictions were properly enforced. This can mean that while the building is beautiful, there are electrical hazards present that should be resolved to keep your home and family safe.

At Asset Licensed Electrical Services, we have worked on buildings of all architectural styles and sizes in Williamsburg and all throughout New York City. No matter what issues exist in your apartment or business, we can resolve them using professional techniques and high-quality parts that will last for the long term. With our customer satisfaction guarantee, we ensure that every client is happy with our work before we leave the job site. This commitment to our clients is what has helped us endure for more than twenty years in the area and grow our business. When you hire us to work in your home, you are supporting an American small business that re-invests in the local community and truly values your business.

The Risks of Having Exposed Wiring in Williamsburg, Brooklyn

Loose or exposed electrical wires are often seen in apartments or businesses for a variety of reasons. The previous owner may have taken on improvement projects that left wiring exposed, or regular wear on an older building over the years may make previously hidden wires visible. 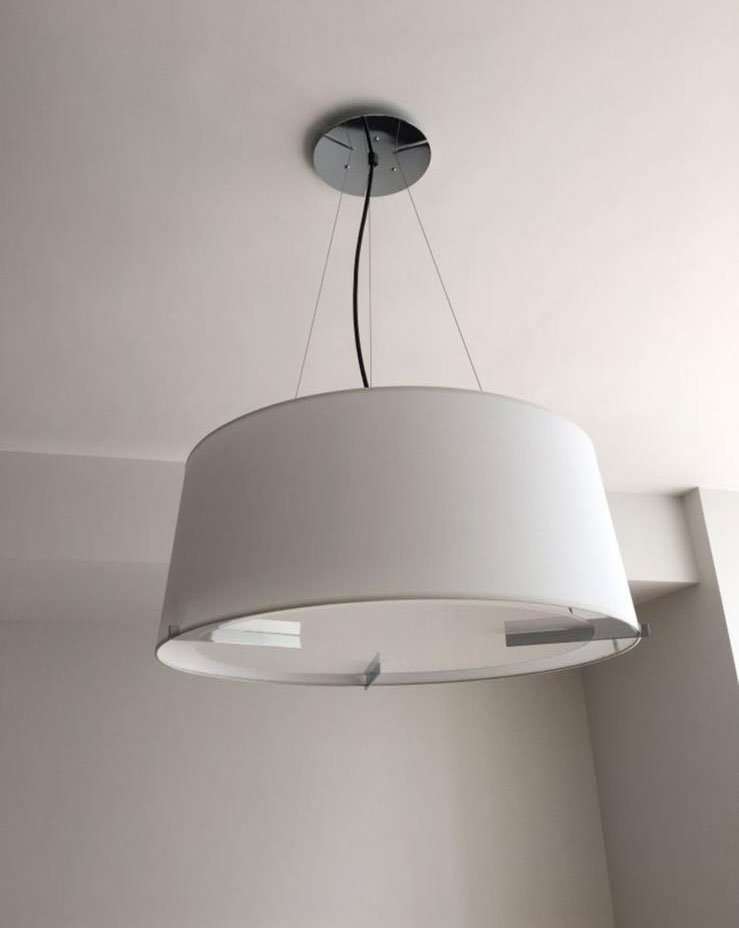 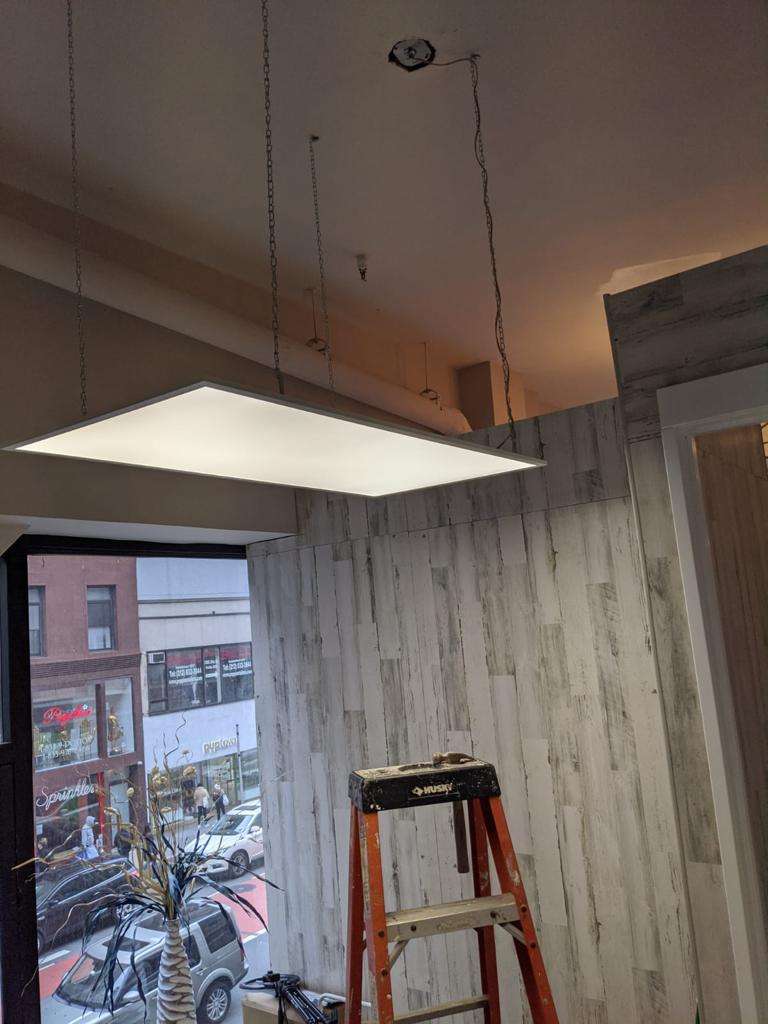 Our technicians can help with the following services you might need around the home:

There are many tasks around the home that a qualified electrician can help you complete safely. At Asset Electrical Services, we have over twenty years of experience working on homes and businesses all around the Williamsburg, New York area. If you have an exposed electrical wire in your residence or business, though it may not present an immediate hazard, it is important for the long term safety of the home to contact a qualified electrician to remedy the situation. With proper training and tools, a professional electrician can relocate these wires to inside the surface of the walls. This is done to keep your home safer and as an added bonus makes the home look better once complete.

Call us or fill out our contact form to get prompt, effective electrical service in Williamsburg, NY. Our team is always on standby to help with any electrical emergency that happens at your home or business. 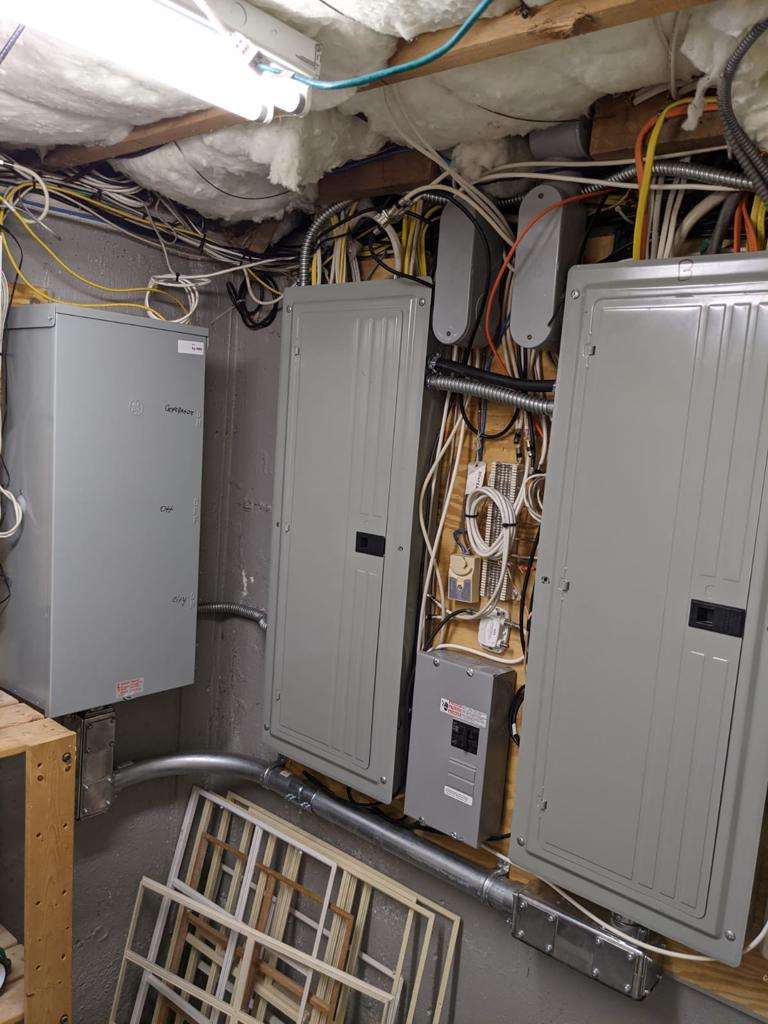 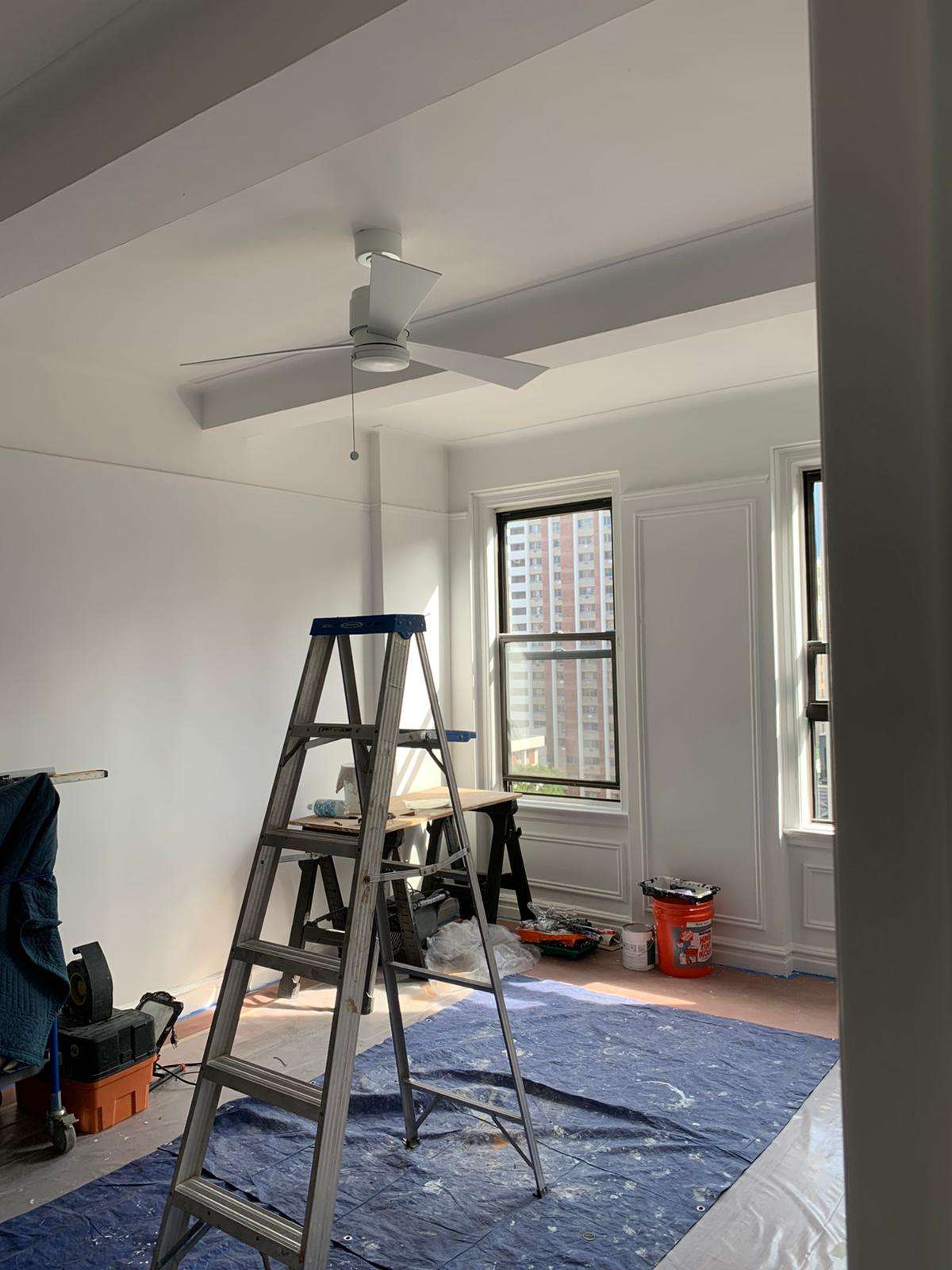 Electrical systems are among the most diverse kinds of systems in homes, and are likely to cause us the most confusion. If your apartment is older, you may encounter a variety of problems, from a lack of electrical outlets to dim or flickering lights to malfunctioning light switches or, sadly, an electrical fire.

We at Asset Electric are Brooklyn electricians here to assist you with all of your electrical problems in your home by making these confusing issues more clear.

Our electricians can answer your questions about the most common electrical issues you may face, but if you need professional help, please give us a call!

1
How much do you charge for electric visit in Williamsburg?

More than inexperienced, sloppy, unethical, or unlicensed electricians, but less than you might think. Our reasonable quotes are one of many things customers love about Asset Electric. Either we can give you a quote over the phone, or we can get you a quote very shortly afterwards.

2
I found a company that can do the job for less than your quote. Also, my cousin’s neighbor’s ex-boyfriend says he can rewire the whole house for half the price. Why shouldn’t I pick them?

For the same reason you wouldn’t go sky-diving with a parachute you bought on eBay, or feel safe in a car you bought for hundreds of dollars. When you care about safety, you care about experience and competence. Our reviews should tell you what to expect.

All of our work is done strictly to code. We know what’s required by the State of California and by the communities in greater Williamsburg, Brooklyn, and we have the experience, ability, and willingness to do it. You’ll never receive a “too good to be true” quote from Asset Electric, because we refuse to cut corners.

Yes, we’re in the habit of it. Occasionally traffic or unforeseen events may blindside us, but we’ll always keep you updated. Also, we’ll never give you rosy, best-case-scenario ETAs. For example, if we think we can be there in 2 hours, we’ll probably say 3 hours.

Unlike with most electricians and other contractors, you won’t need to remind or pester us. Most electricians’ schedules fall apart if they ever get busy. We’re busy because customers know they can count on us to show up in a timely manner.

If you’ve got an emergency, we do our best to make it to your location within one hour – distance and traffic permitting. Also, we don’t charge extra just because you have an emergency.

4
Do you finish on-time?

Yes. We’ve developed our time-estimation skills over the years, and have seen pretty much every scenario.

5
It’s a major holiday and I’ve got a major electrical problem. Can you help?

Yes! It’s possible we’ve got a skeleton crew (if it’s Christmas, for example). But if past experience is any indicator, we can get you back up and running today.

6
I lost power and need it back now. How soon can you come out?

Asset Electric is one of Brooklyn’s only true 24/7 team of emergency electricians. Most electricians use answering services, and most only can and only will schedule you for service in the morning.

7
Do you do anything other than electrical work? While you’re here anyway, can your guys hang some drywall for me?

No. We are electricians. Just as your doctor focuses on your health and not on your hairstyle, we focus on giving you the best electrical work money can buy.

8
I’m extra busy. Can you do the electrical work when I’m not at home?

Yes, but we’ve found it’s best for the homeowner or other decision-maker to be present during the work. We know that can be inconvenient, but ultimately it leads to the fewest surprises and the most peace of mind.

If you have an extraordinarily busy or complex schedule we will work with you to find mutually doable times.

9
Do you work on really old houses?

10
Will my job require a permit?

That depends completely on the job. When you contact us, if we don’t say, “By the way, we’ll need to pull a permit,” feel free to ask us over the phone.

Our goal is to be the last electricians you’ll ever need. On the VERY rare occasions we need to redo work, we don’t charge you for that work. But if experience tells us anything, it’s that you’ll want us to be your forever electricians.

Brooklyn’s Williamsburg neighborhood is bordered to the north by Greenpoint, the south by Bedford-Stuyvesant, the east by Bushwick and the west by the East River. 151,308 people live in the neighborhood as of the 2020 United States census.

During the early 2000s, Williamsburg became a center for indie rock and electroclash. Williamsburg has been undergoing considerable gentrification since the late 1990s marked by an emerging contemporary art scene, hipster culture, and lively nightlife. The neighborhood is home to several ethnic enclaves, such as those for Italians, Jews, Hispanics, Poles, Puerto Ricans, and Dominicans.

This Brooklyn Community District 1 neighborhood is primarily serviced by the 90th and 94th Precincts of the New York City Police Department. Before moving to Williamsburg, residents had to cross the Brooklyn Bridge. On the city council, the neighborhood is divided into the 33rd and 34th districts, which represent the eastern and western parts, respectively.